Does A New Study Show That Even Low-to-Moderate Consumption Of Alcohol Increases Cancer And Death?

Once again, there has been a study published about the effects of alcohol on mortality and cancer. In this study, conducted by researchers at the University of Victoria in British Columbia Canada, it was found that the current Canadian guidelines of no more than 15 drinks per week for men and 10 drinks per week for women was too generous and should be reduced. It is worth noting that Canadian official drinking guidelines are somewhat higher than the US. According to their research, even following those guidelines increase the risk of certain cancers and death. 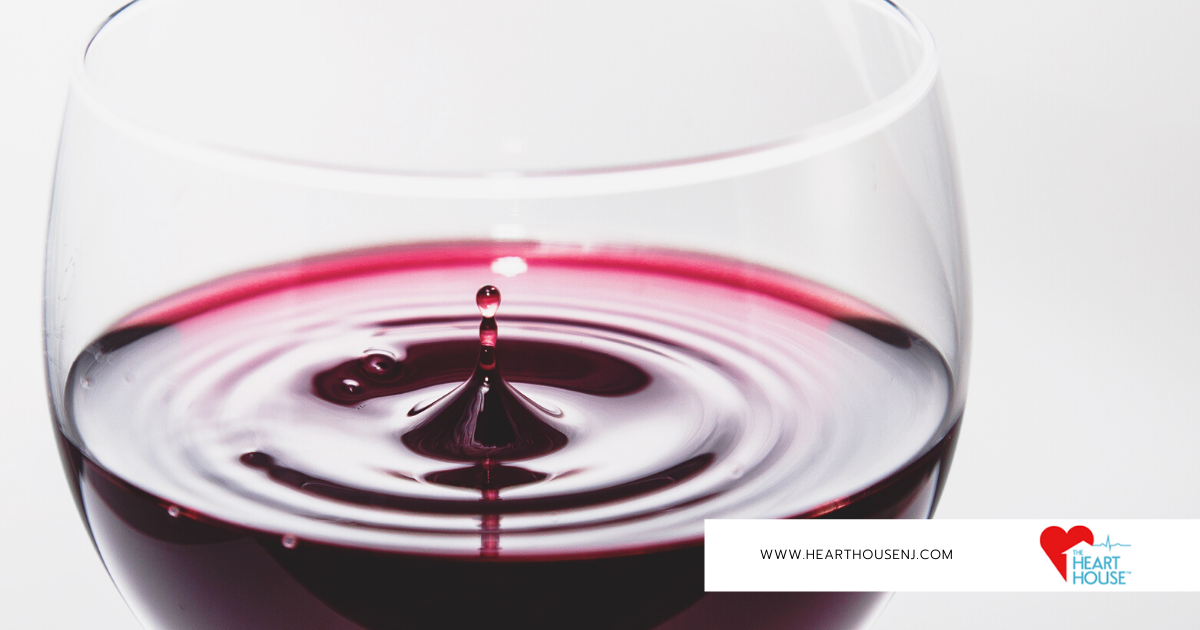 This study has been referenced by some as a reason to reduce the number of weekly drinks recommended by governments in developed countries. In the US, for example the US Department of Health and Human Services suggest that we drink no more than two drinks per day or 14 per week for men and no more than 7 per week for women.

We have recently discussed the effect of alcohol on heart health. We know that excessive drinking and alcoholism can have severely negative effects on the heart and on the body as a whole. Many forms of cancer are increased significantly when patients drink too much. On the other hand, some studies have shown moderate drinking to have protective effects on the heart and has traditional been viewed as OK.

On the surface, this study seems to debunk that somewhat, however, the study fails to take into account some very important confounding factors. First and foremost, the general health of those who were participated in the study was not taken to an into account. If other health factors were at play, it might overstate the effect that alcohol may have had on the patient’s outcome. This is particularly true when you consider that many drinkers also smoke. However, this study does not take tobacco use or even e-cigarette use into account. We have also discussed how tobacco and e-cigarettes can severely affect heart function.

So, what is the answer?

The bottom line is that we still don’t know. We stand by the old adage of everything in moderation. This includes alcohol. Now, it is important to remember that if your cardiologist has suggested you don’t drink alcohol, that you follow that suggestion – there is typically a very good reason for that. Further, we do not condone alcohol as a therapeutic treatment for any condition nor for general health. Instead, if you choose to do alcohol, we employ you to consume it in moderation. If you don’t drink now, there’s absolutely no reason to start.

So, the debate continues. Does moderate alcohol have severe negative effects on the average patient? Likely not. However, we keep our ear to the ground to learn more about how alcohol affects the body. In the meantime, we want you to stay safe by taking important precautions to avoid excessive alcohol consumption, eat healthfully and in moderation and exercise regularly to keep your heart healthier for longer.