ABOUT US CONTACT US CAREERS PHYSICIAN REFERRALS PATIENT PORTAL MAKE A PAYMENT
Heart House » Learning Center » Diet, Nutrition, & Lifestyle » NSAIDS and Your Heart – Do They Increase the Risk Of Heart Attack And Stroke?

NSAIDS and Your Heart – Do They Increase the Risk of Heart Attack and Stroke?

NSAIDs or nonsteroidal anti-inflammatory drugs such as ibuprofen, marketed as Motrin and Advil and naproxen, often purchased as brand-name Aleve are front and center of pain aisles in just about every pharmacy or grocery store. These medications are available over the counter and used widely because of their exceptional effectiveness in relieving mild to moderate pain. Unlike acetaminophen or Tylenol, they also bring an anti-inflammatory component to the equation, meaning they are very useful for injuries and other inflammatory conditions. 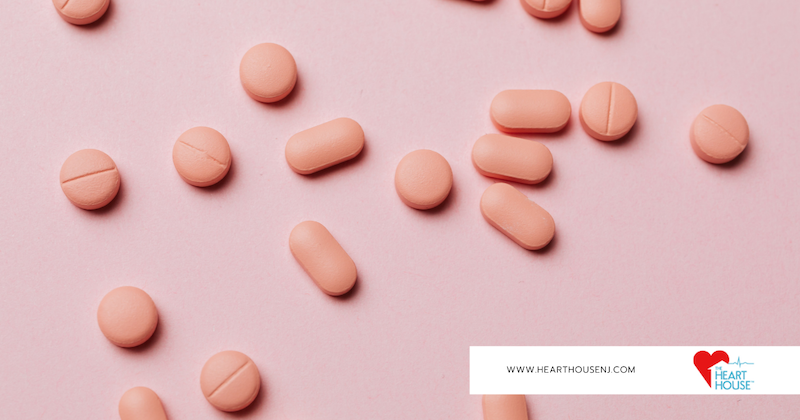 However, we have known since an FDA warning in 2005, that NSAIDs do, in fact, increase the risk of a heart attack and stroke. 10 years later, the FDA strengthen their warning to help ensure consumers were well educated about the risks. We have always known that some NSAIDs increased the risk of gastrointestinal bleeding, but heart attack and stroke risk is a relatively newer finding prompted by the recall of Vioxx in 2004 which may have caused over 100,000 heart attacks during the few years that it was sold.

The current generation of NSAIDs:

When do NSAIDs become dangerous?

Just as with any medication, the use of NSAIDs comes with its benefits and risks. We will work with you to ensure that if NSAIDs are necessary, their benefits far outweigh the increased risk of heart attack or stroke. Generally speaking, however if we do have a different, safe, but similarly effective option, we will pursue it. Otherwise, the following are some ways to reduce your risk of heart attack or stroke when taking NSAIDs

Aspirin is an NSAID…does it cause heart risks as well?

Aspirin is a nonsteroidal anti-inflammatory drug as well. However, it does not carry the same risk of heart attack and stroke as other NSAIDs. In fact, until recently, guidance dictated that patients with certain heart conditions take low-dose aspirin to reduce the risk of a heart attack and stroke. Learn more about new guidance regarding low-dose aspirin to prevent heart disease.

As with any condition or treatment, if you have any doubts at all, please speak to your cardiologist at The Heart House to get guidance on how to appropriately use NSAIDS for your particular circumstance. NSAIDS are typically very safe and, when used in lower dosages and for shorter periods of time, pose a very low risk of heart attack and stroke. We can work together to ensure that any medication regimen does not unduly increase your risk of cardiovascular disease.