Are E-Cigarettes Worse for Your Heart Than Traditional Cigarettes? 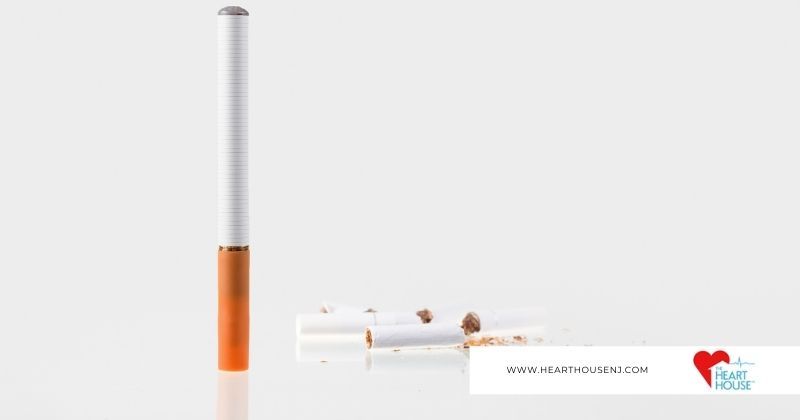 When e-cigarettes were first introduced, they were marketed very aggressively as a way to get people off of traditional cigarettes – a less harmful way to transition towards quitting. We now know that there are a multitude of reasons for e-cigarettes not being healthier, but rather equally albeit differently harmful.

As it relates to the heart, recent research from Cedars-Sinai Medical Center in Los Angeles California and presented at an American Heart Association Scientific Conference has posited that e-cigarettes may be even more harmful to the heart than traditional cigarettes. The study revolves around 30 participants, ten of which did not smoke, ten of which smoked tobacco and 10 who smoked e-cigarettes. All study participants were under the age of 40 and were otherwise healthy.

During the study, each of the participants were asked to perform mild exercise, at which point blood flow was measured. Normal increases in blood flow were seen in hearts of non-smokers. Somewhat lower, but still elevated, blood flow was seen in tobacco smokers. However, in e-cigarette smokers, there was no increase in blood flow at all.

The fact that blood flow in the hearts of e-cigarette smokers does not increase at all after mild exercise is truly stunning and quite scary. The idea that e-cigarettes may be better for your health is further debunked.

One feature of the study stands out and that is the number of patients used to measure these results. With only 10 patients in each category, it is very hard to draw definitive conclusions. However, the study authors believe that the correlation and causation was strong enough to present at a major conference.

Ultimately, even if the results of the study are somewhat exaggerated by the small sample size, it Is very clear that anyone who smokes e-cigarettes should understand how dangerous vaping can be.