ABOUT US CONTACT US CAREERS PHYSICIAN REFERRALS PATIENT PORTAL MAKE A PAYMENT
Heart House » Learning Center » Diet, Nutrition, & Lifestyle » Can an AFib Ablation Be Performed More Than Once?

Can an AFib Ablation Be Performed More Than Once? 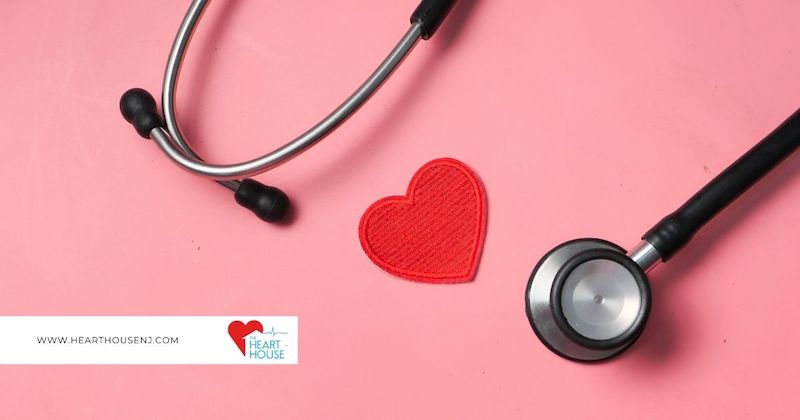 The short answer to this question is yes, and it is not uncommon for an ablation to be performed more than once. But before delving into a longer explanation, it is worth understanding exactly what AFib is and why treating it is so important. AFib or atrial fibrillation is the most prevalent irregular heartbeat or arrhythmia in the United States and around the world. Approximately 5 million, maybe more, Americans suffer from this condition which can increase the risk of stroke by up to five times. The risk of heart failure is also significantly increased in patients with AFib. On a day-to-day basis however, AFib can be extremely disruptive to one’s lifestyle and even to debilitating in the most serious of cases. It is not uncommon for patients to go to the emergency room thinking they’re having a heart attack when in fact it is a fib.

Catheter ablation is a procedure that determines and ultimately illuminates the errant electrical signals in the heart causing the arrhythmia and, in most cases, can safely and effectively return the heart to normal rhythm.

The procedure itself is relatively straightforward. A catheter is threaded through a blood vessel from the thigh all the way up to the heart. Radiofrequency waves are used to then destroy malfunctioning heart tissue. Modern mapping technology has reached a point where this can be done “live” – your electrophysiologist has a real time view of the electrical firing of the heart during and immediately after the ablation.

However, sometimes, misfiring electrical signals may go undetected during this first ablation. Or, new errant electrical signals may form after the ablation has been performed. In both cases, your Heart House electrophysiologist can help with what is known as a “touchup.” This is typically a less extensive AFib ablation that targets these new or previously undetected electrical problems. The pre-and post-care for a touchup is very similar to the initial ablation, so patients will likely feel more comfortable. Further, results and safety of a touchup are similarly excellent to the initial ablation.

So, if your electrophysiologist calls you back for a touchup, don’t be concerned that the initial procedure has failed, it hasn’t, it simply needs a little more help to get you back to normal rhythm. If you have any questions about your primary ablation or a touchup, we encourage you to contact our office and your electrophysiologist to learn more.