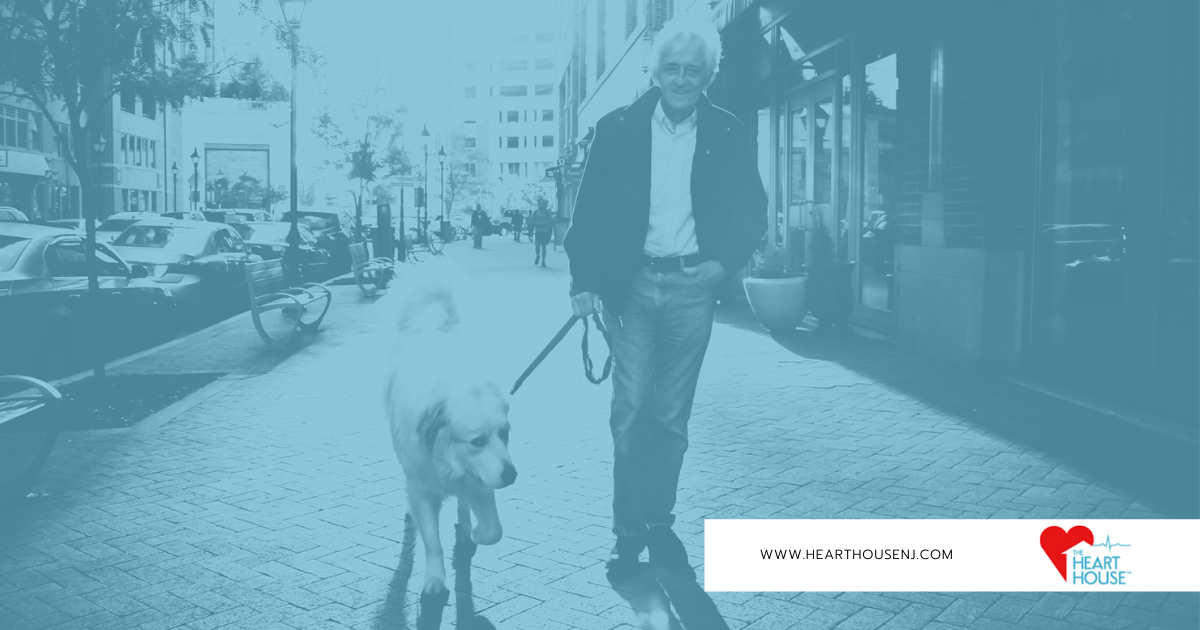 A new study coming out of Taiwan followed over 140,000 adults in that country who did not have high blood pressure. These participants were followed for five years and were classified into: inactive, moderately active and highly active. Alongside following their exercise habits, study leaders ranked their exposure to air pollution and specifically fine particulate matter, the stuff that gets deepest into our lungs.

We already know that air pollution can have significant negative effects on the body. It is estimated that over 7 million people worldwide die every year as a result of air pollution, according to the WHO (up to 100k in the US alone). However, air pollution does not just affect the lungs, I can also affect the heart. People who live in the highest levels of air pollution have higher risk of high blood pressure. We also know that physical activity reduces blood pressure and other indicators of future cardiovascular problems.

However, those who exercise at a higher level also showed some protection against high blood pressure associated with pollution. It was determined that each increase in pollution level carried with it a 38% increase in risk, each increase in the exercise level reduce risk by 6%.

This study doesn’t go terribly far in giving us new and critically important information about pollution. However, it does highlight the dangers of air pollution while also emphasizing the fact that increase physical activity is a must for continued heart health, regardless of surroundings. The fact that over 91% of the world’s population lives in unacceptably high pollution areas (as defined by the WHO) shows that pollution is likely an even greater problem than we now know. However, it is uplifting to know that even in highly polluted areas, patients can keep their high blood pressure in check with exercise.

That said, the study concluded that a more effective way of lowering high blood pressure due to air pollution is to remove oneself from the pollution, rather than focusing only on physical activity to combat its ill-effects.

Since this study focus purely on high blood pressure as it related to air pollution and physical activity, it did not specify the many other acute and chronic respiratory problems that can be caused by air pollution, many of which hamper the average person from being able to undertake more strenuous physical activity. It is a catch 22.

Further, the study did not mention if the high physical activity group perform their physical activity indoors or outdoors. It would stand to reason that performing strenuous physical activity in heavy pollution outdoors might actually have detrimental effects since the body is consuming a greater volume of polluted air. Without even seeing a follow up to the study, we would suggest to any patient starting a new or more strenuous activity routine to do so in good air quality.

Lastly, as we know, there are many factors that affect high blood pressure. It is somewhat likely that those performing strenuous activities on a regular basis would also be healthier in some other lifestyle areas including not smoking, avoiding saturated fats, sticking to low sugar diets and eating lots of vegetables and whole fruits.

Rather than focus on the intent of this study, we should use it as a clear message that heart disease is multifactorial, coming from genetics, environment, lifestyle habits and much more. We need to take a holistic approach in improving or eliminating high blood pressure and thus reducing the risk of serious cardiovascular disease later on in life.