Wearable Technology:  How Accurate Is It? 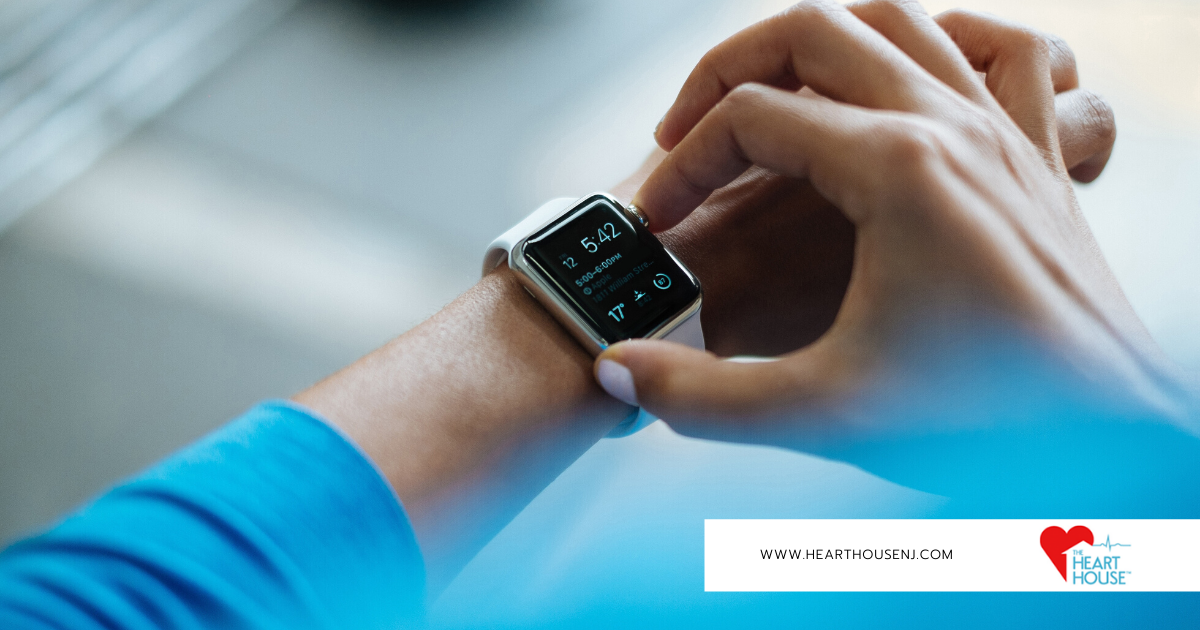 With Apple wading neck deep into the wearable medical device market with their new watches, we have to address the important question of whether wearable technology (such as the ECG app feature of the Apple Watch) has a place in the diagnostic continuum. To be sure, having an EKG on your wrist 24/7 is a great novelty, but does it improve the medical evaluation of heart rhythm issues or does it cause unnecessary complications?

The answer lies somewhere in between and depends largely on how the patient uses the EKG capabilities.

Not all conditions of the heart are readily diagnosable with a standard EKG. If the recurrence is occasional or paroxysmal, the EKG only provides a snapshot in time. Further, while we have devices such as Holter and event monitors that record heart rhythm over the longer-term, they are alternately held externally and bulky or invasive implants. This kind of wearable tech can offer patients an ideal mix of convenience and accuracy. Indeed, wearable EKGs have exceptional success rates in detecting arrhythmia’s in at-risk adults.

Alongside the convenience and excellent detection rates, it’s the possibility for early detection that gets us most excited. As with most diseases, early detection of a cardiac arrhythmia allows for the most treatment options with the highest possibility of success. Further, with stroke risk being so high for those with AFib, early detection becomes all the more critical.

One of the biggest potential drawbacks of wearable EKGs revolves around unnecessary worry due to what may be natural fluctuations in heart rhythm. No two patients have exactly the same rhythm and many, in fact, may have natural variations in their rhythm that may approximate arrhythmia but are actually totally harmless. Patients who convince themselves they have an arrhythmia may be doing themselves a disservice.

Further, while the EKG feature of the Apple Watch can detect heart rhythm abnormalities, it cannot detect other cardiovascular problems such as heart attack, stroke, blood clots, high cholesterol, high blood pressure and more. There is a legitimate concern that patients may ignore the signs and symptoms of these cardiovascular conditions if they do not see an abnormal reading on their wearable EKG.

The wearable approximates a single lead EKG which does not offer the cardiologist a full picture of the electrical signals in the four chambers of the heart. Even take-home clinical devices such as a Holter or event monitors have more than one lead, making them more diagnostically accurate and relevant.

With all that being said, age is a major risk factor in atrial fibrillation and other cardiovascular diseases. The average Apple Watch wearer is typically much younger than those at highest risk for AFib. Further, patients that already have an AFib diagnosis (or other arrhythmia) should be treated by a qualified electrophysiologist using only the most sensitive arrhythmia equipment and monitoring – making the wearable less valuable and relevant.

In the end, we see some potential in the form of early detection of arrhythmia’s, but the technology needs to mature further before it can be diagnostically useful to your physician. If you would like to use a wearable to monitor your heart rate, speak to your cardiologist or primary care physician as to how to best employ it.